I really enjoy pointing out characters in shows and saying who is me or my friends. This has always been for fun for me as while I connect with these characters, I do not mind doubles nor do I have "memories" associated as them. That being said they are important "mes" to me and seeing them navigate through their stories has touched my heart. 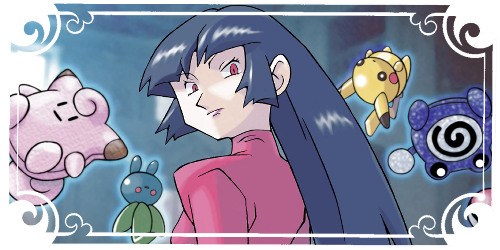 Sabrina (Japanese: ナツメ Natsume) is the Gym Leader of Saffron City's Gym, known officially as the Saffron Gym. She hands out the Marsh Badge to Trainers who defeat her. She possesses psychic abilities and specializes in Psychic-type Pokémon. 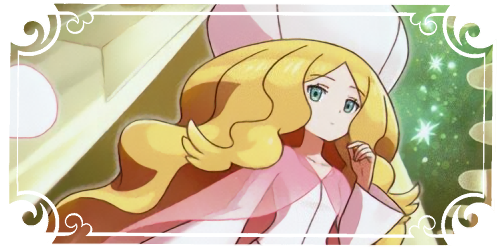 Caitlin (Japanese: カトレア Cattleya) is a Psychic-type Trainer and member of the Unova Elite Four. She is also the head of the Battle Castle in the Battle Frontier that appeared in Pokémon Platinum, HeartGold and SoulSilver. 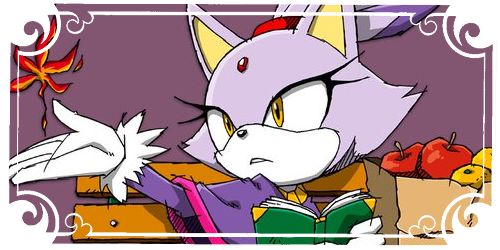 Blaze the Cat is a character from the Sonic the Hedgehog series. She is an anthropomorphic cat from an alternate dimension, where she is both the imperial princess of the Sol Empire who has the right to inherit the throne, and the appointed guardian of the Sol Emeralds, a role similar to that of Sonic and Knuckles combined and that of a shrine maiden, although she appears too busy for such an admirable position as the latter. Despite being in a position of considerable power though, Blaze tends to escape her castle and act rather freely and independently. As her name suggests, she is gifted with the power of pyrokinesis, which lets her create and manipulate fire in any way she pleases. 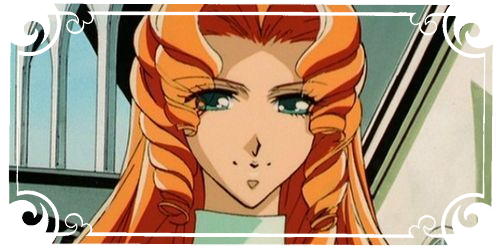 Juri Arisugawa (有栖川 樹璃 , Arisugawa Juri) is the captain of the academy's fencing team and one of Akio Ohtori's most highly respected students, which makes the teachers appear to be amazed of her. Her aloof and intimidating manner belies a dark secret. As one of the Student Council Duelists, she is thought to be the most noble, and thus the one with the most potential to become a Prince, but her nobility and the strength that comes with it are constantly undermined by her own desires and despair. 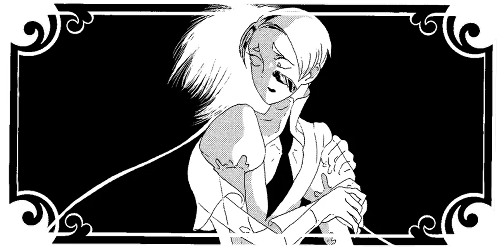 Ghost Quartz is one of the Gems, they work as a librarian and take part in patrol duty. They are also in charge of the long-term recovery facilities located on the fourth floor.

Quiet and calm, Ghost is very insecure about themselves, thinking that their fallen partner, Lapis, was much better than them. They have severe self esteem issues, and often put themselves in danger and show little regard for their own wellbeing. They fear becoming a burden to the other Gems, and deeply apologise for even the smallest of mistakes. Ghost was born with a multi-layered structure, meaning that two personalities inhabit their body, the other later being named Cairngorm, who is very different from Ghost. Ghost describes the other personality as violent and brash, but they both equally respected and followed Lapis. 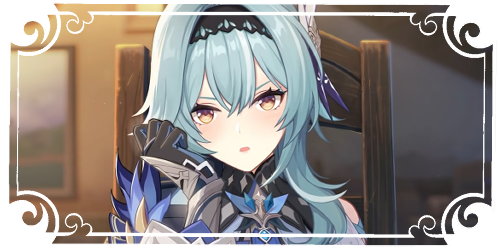 Eula Lawrence is a playable Cryo character in Genshin Impact. A descendant of the infamous and tyrannical Lawrence Clan, Eula is the captain of the Reconnaissance Company with the Knights of Favonius. 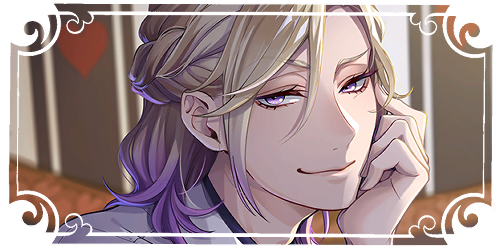 Vil's been raised by his father, who is an extremely famous actor and goes by the stage name Eric Venue. Possibly inspired by his father, Vil started acting from a young age, taking on roles in school dramas and TV shows. But Vil was always casted as the role of the villain or the bully, which started to bother Vil early on in his acting career. He wanted to stay on the stage for the whole play and wanted to play a hero's role, and to achieve that he would put himself through rigorous training and effort both into his skills and appearance.

Yet he was never chosen for anything but a villain's role, which left him feeling frustrated. Despite his building negative feelings, Vil never stopped putting putting in the effort or giving up his hope as he was growing up. 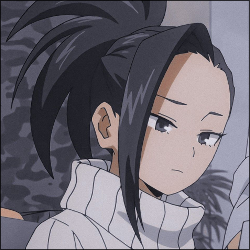 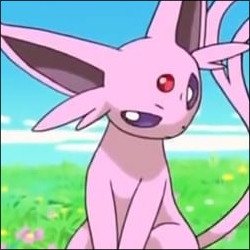 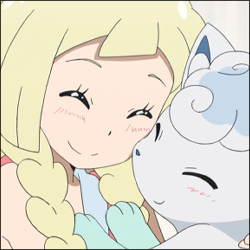 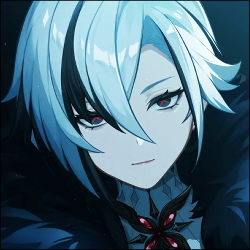 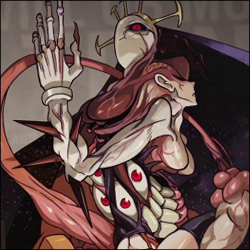